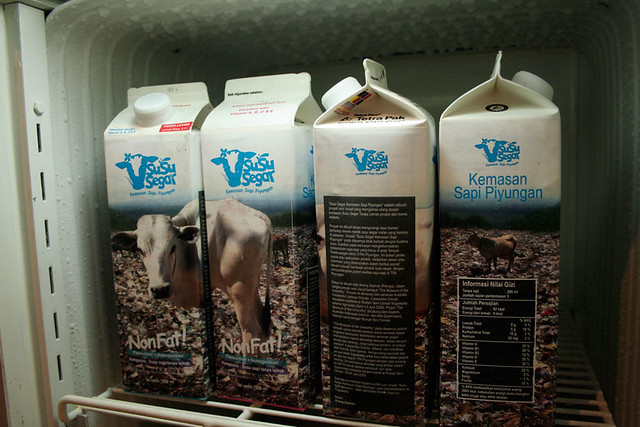 This is a project that inves gates the Land ll Site area (TPA) in the Eastern region of Yogyakarta named Piyungan. I am interested in the packaging of fresh milk packages which I encounter at TPA Piyungan. The work idea came a er my ini al oberva on at the site, where hundreds of ca le live there, eat the trash, and interact with other ca le or even the humans that work on the site to collect the trash.

I began by crea ng my own brand of fresh milk packaging. I created the following: (1) Product Logo, (2) Redesign of the packaging, (3) Shirt and Hats for the milk sellers, (4) Display of the product sells. I also presented this concept in a performa ve manner with 3 occasions: (1) In a Co ee Shop, (2) Opening of Ceme Art House exhibi on, (3) On the Ceremony Award for the Environment Ambassador from the Ministry of Live Environment that was o ered to me in 2009.

This project was ini ated by Cassandra Lehman (Australia) and Ceme Art House Yogyakarta. Except the works been made by each individual ar st in di erent ways, we ended the project by realizing a group exhibi on at Ceme gallery. 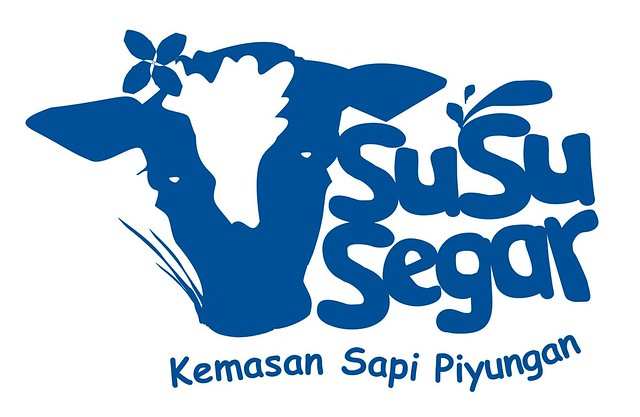 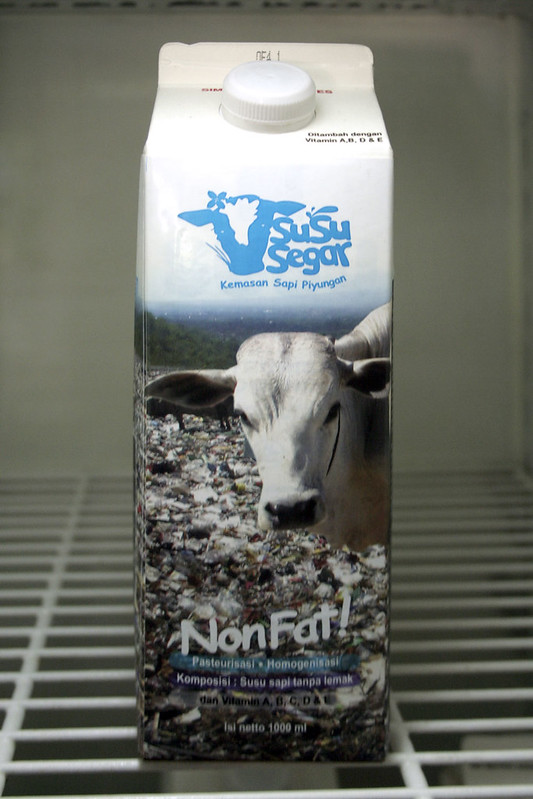 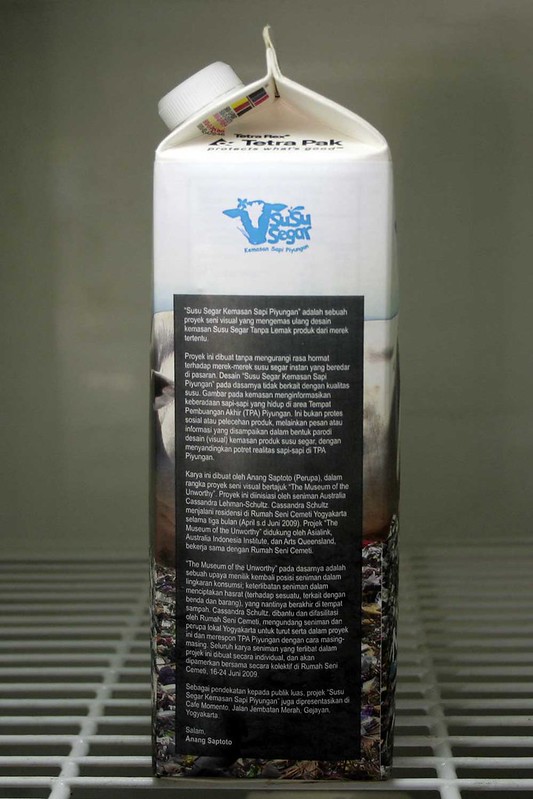 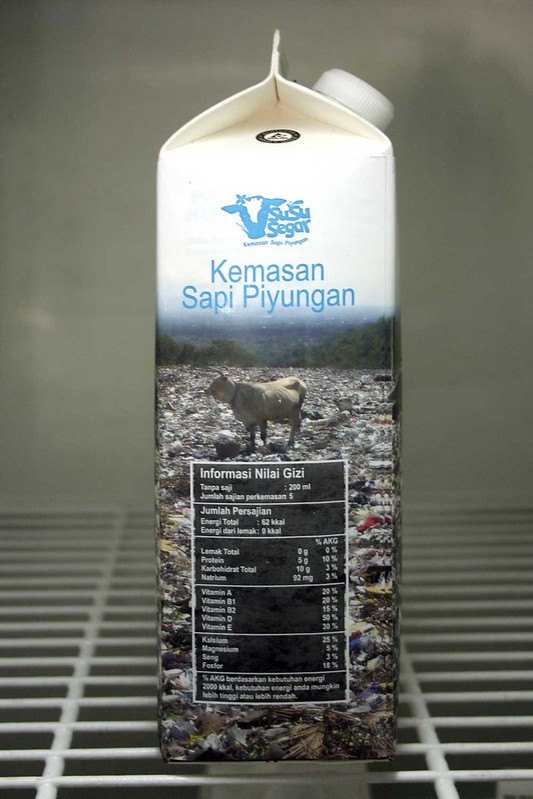 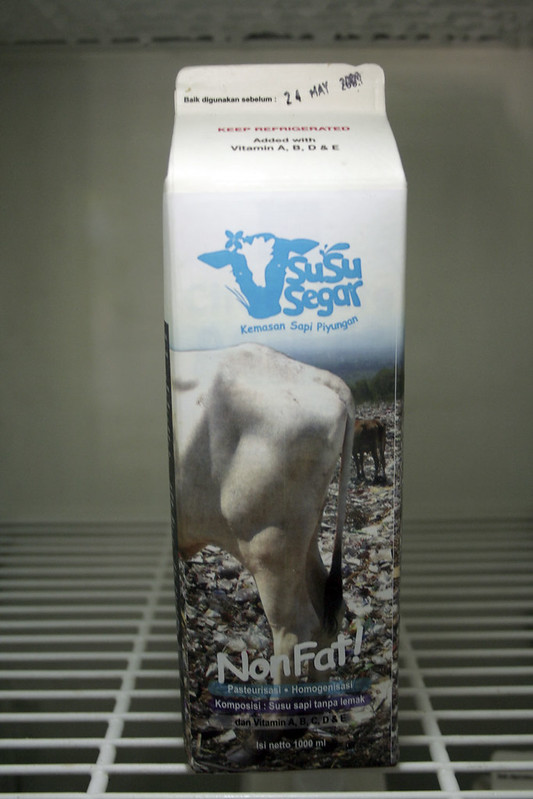 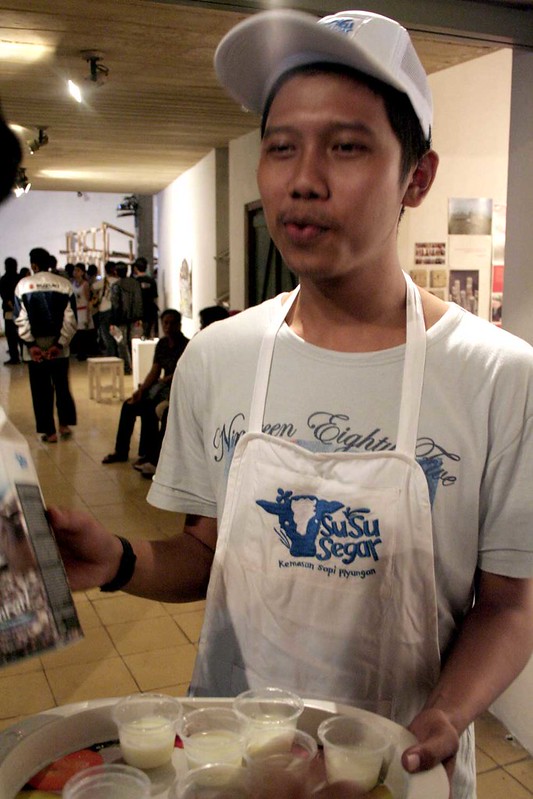 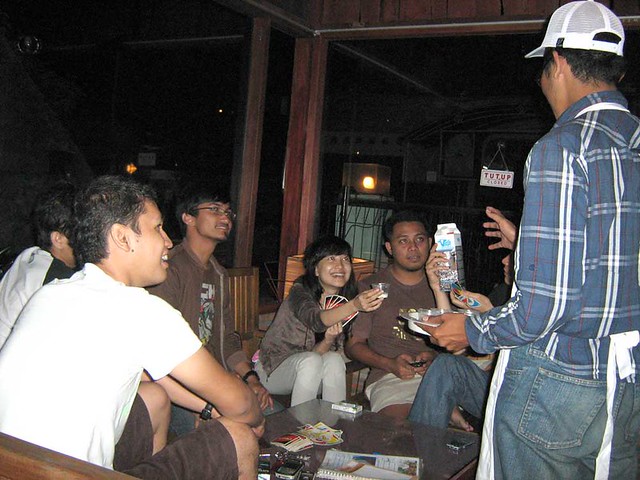 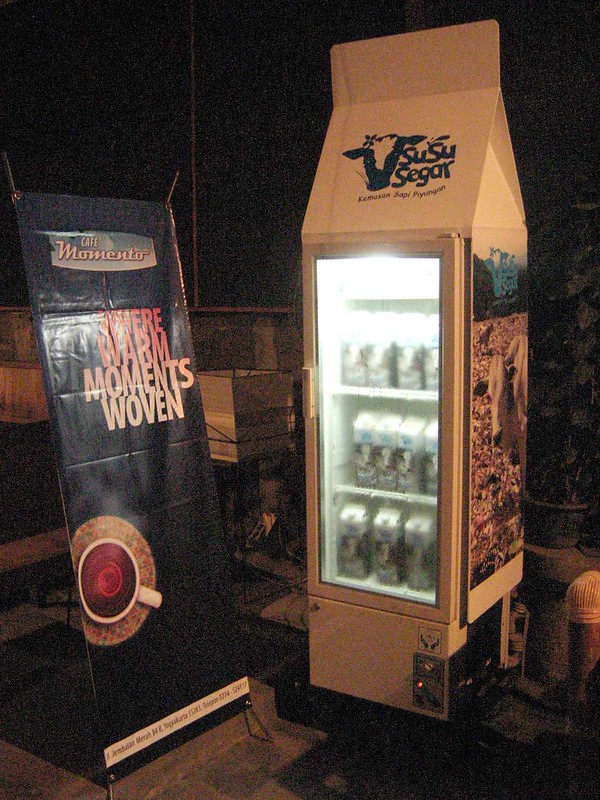 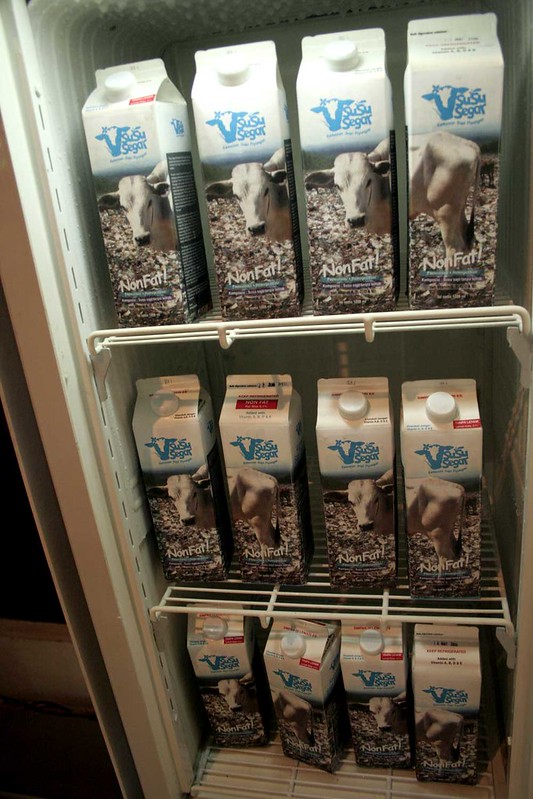 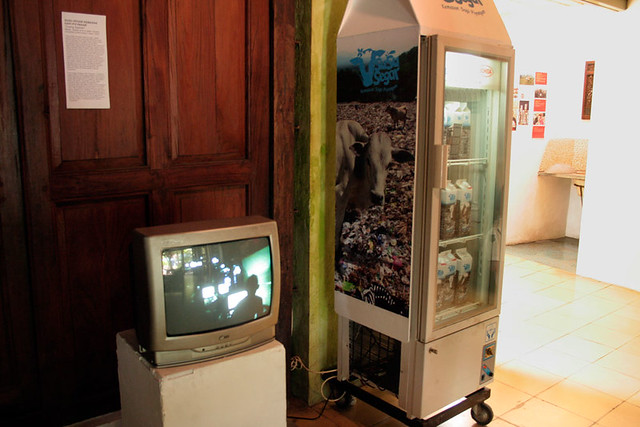 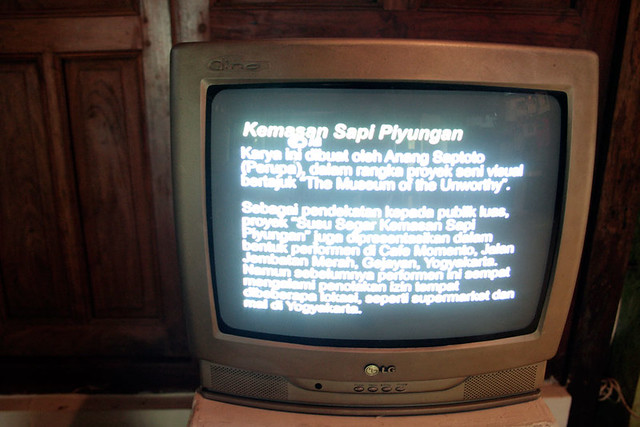 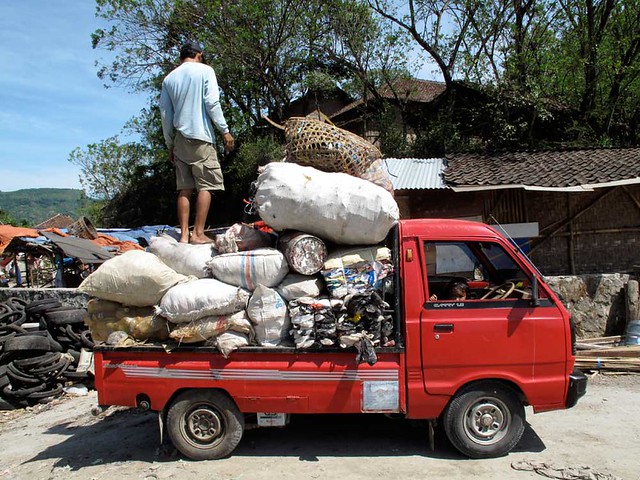 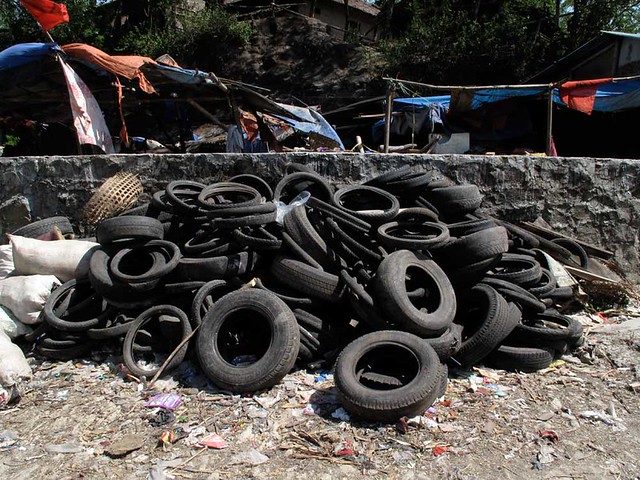 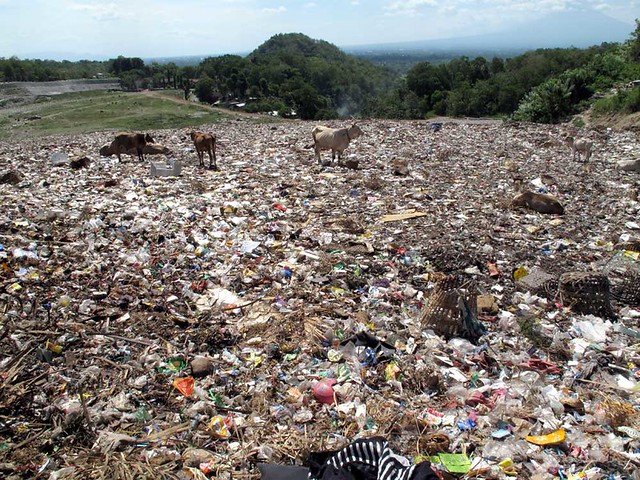 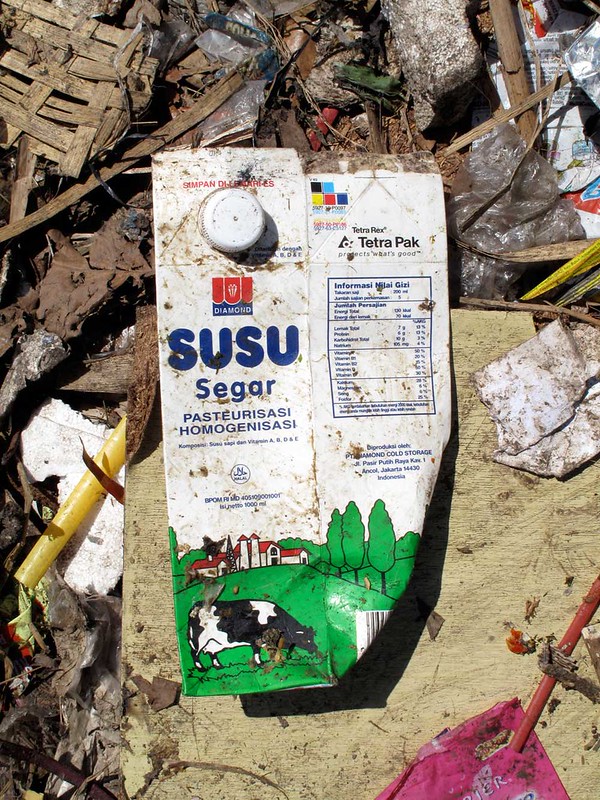 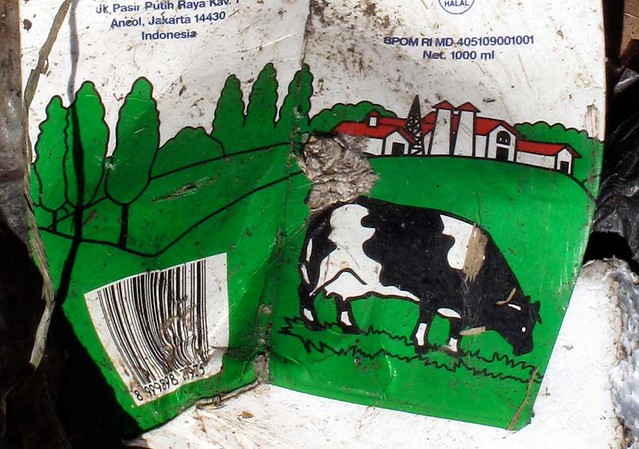 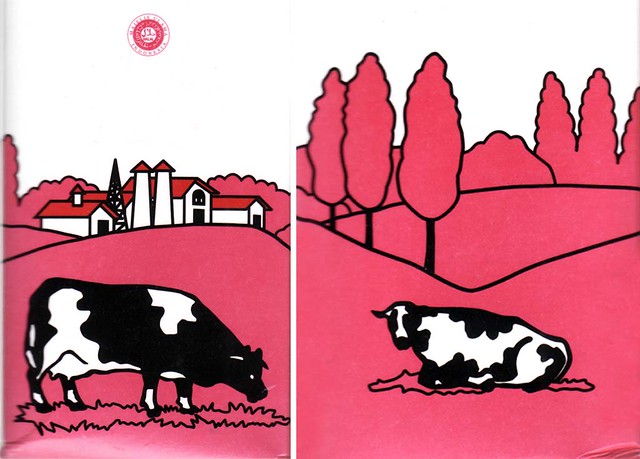 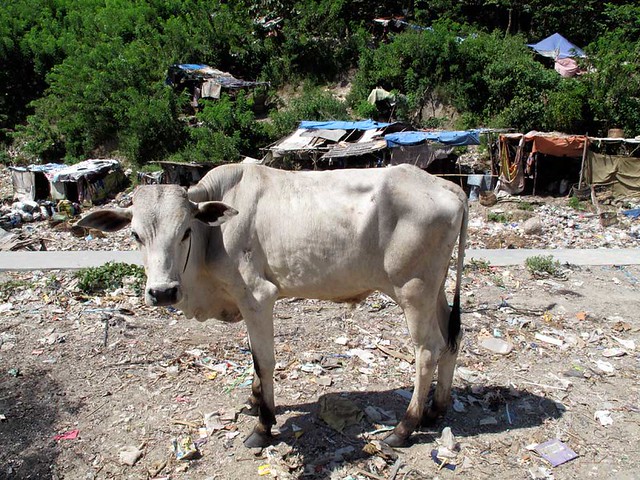 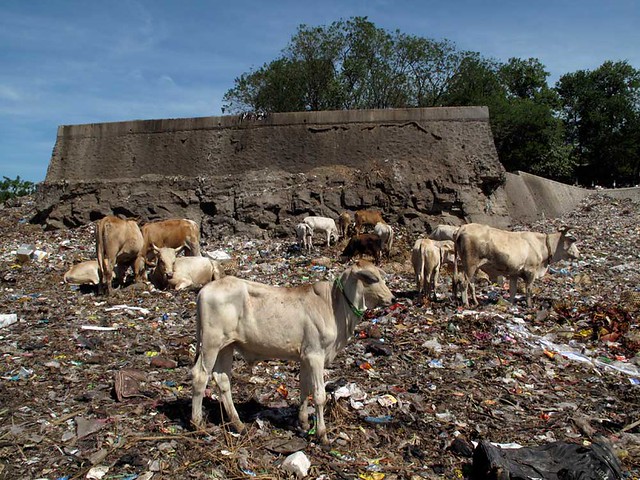 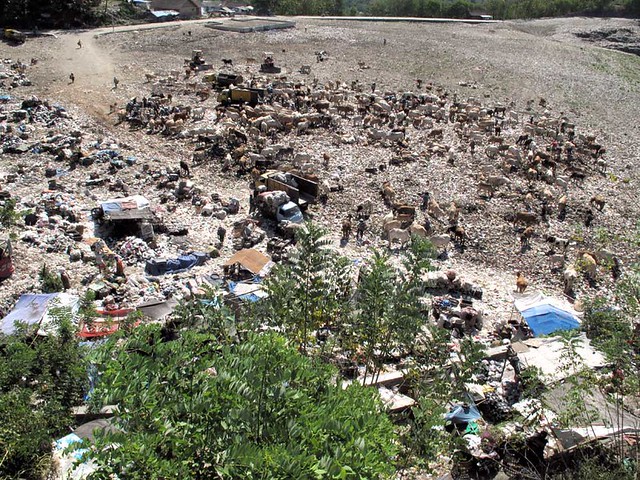